Converting Binary to Decimal with parseInt's Base Feature

Binary numbers are numbers which are expressed in base 2 notation, rather than the base 10 we are used to. Consider how we normally count in base 10 - when we reach 10, we have to add an extra number to express it. Similarly, in base 2, when we reach 1, the next number has to be expressed by adding a new number to it. So while 1 is equivalent to 1, 10 is equivalent to 2.

You can convert any binary numbers to decimal using the calculator below.

Most likely, you'll want to use base 2, but you can use any base you like here. So parseInt('10010', 3) will convert a base 3 number to a decimal too. This is a pretty useful and little used parseInt feature.

The easiest way to convert a binary number to a decimal is to understand that each number in a binary can be represented like so:

All we have to do to convert a binary number to a decimal, is to know that each number can be represented in binary as a decimal number which increases by a multiple of 2 each time. So the last number, is 1, and then the next is 2, and the next is 4, and so on.

To convert a binary like 1010101 to decimal, we multiply each number by its decimal representation. So we can do: 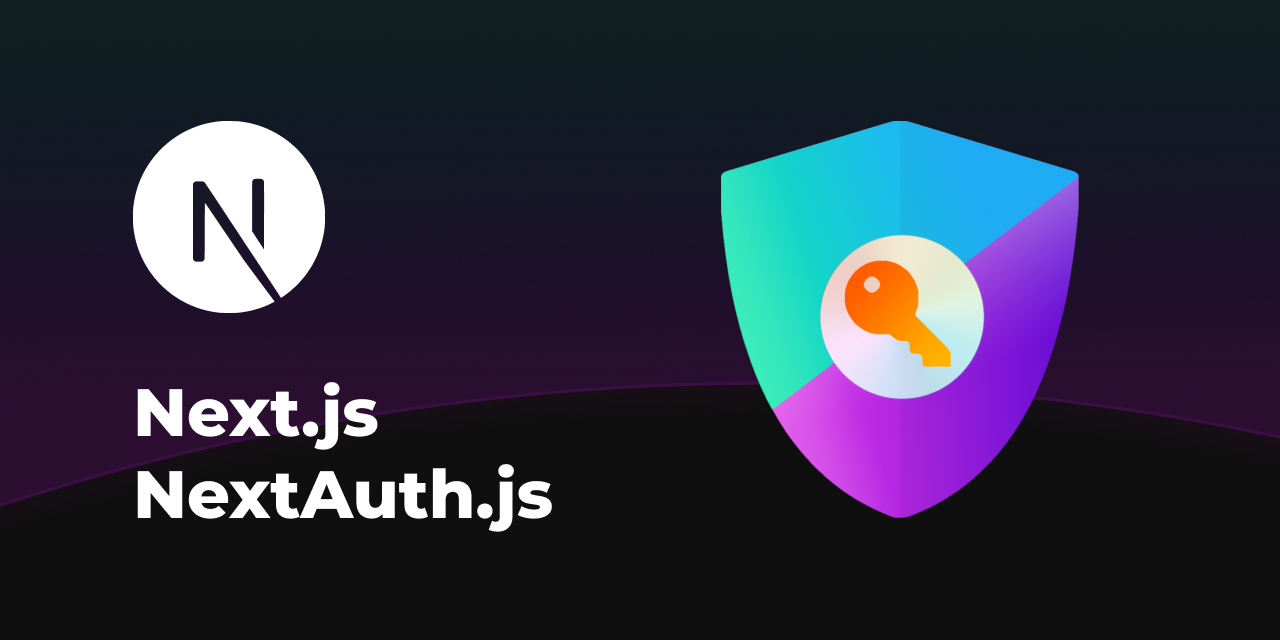 What Are The Major Advantages of JavaScript?

How do Promises work in Javascript? 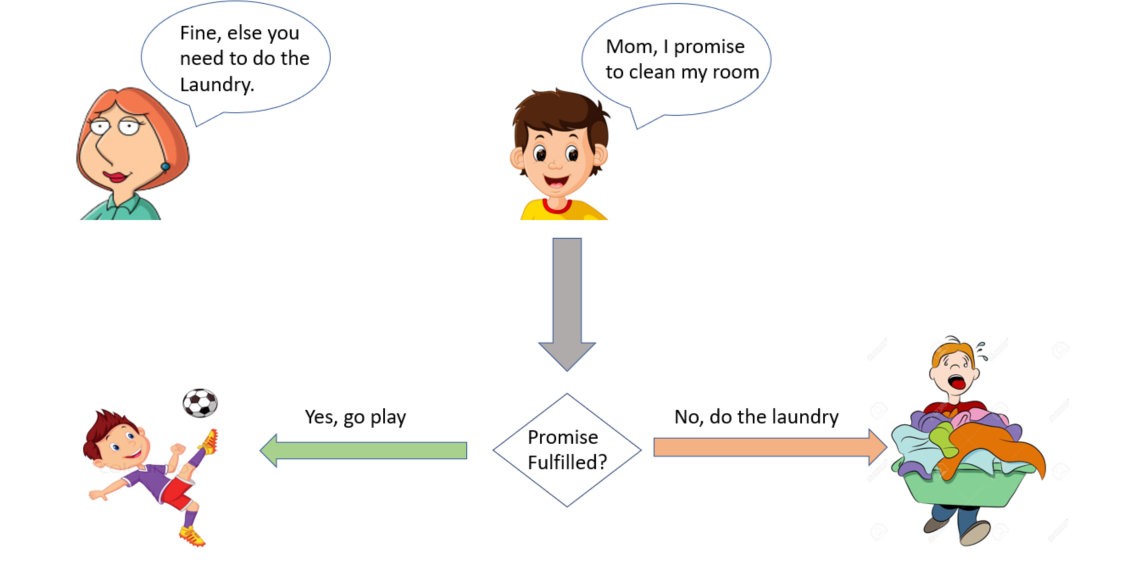 7 Types of Variables in JavaScript and When to Use Them 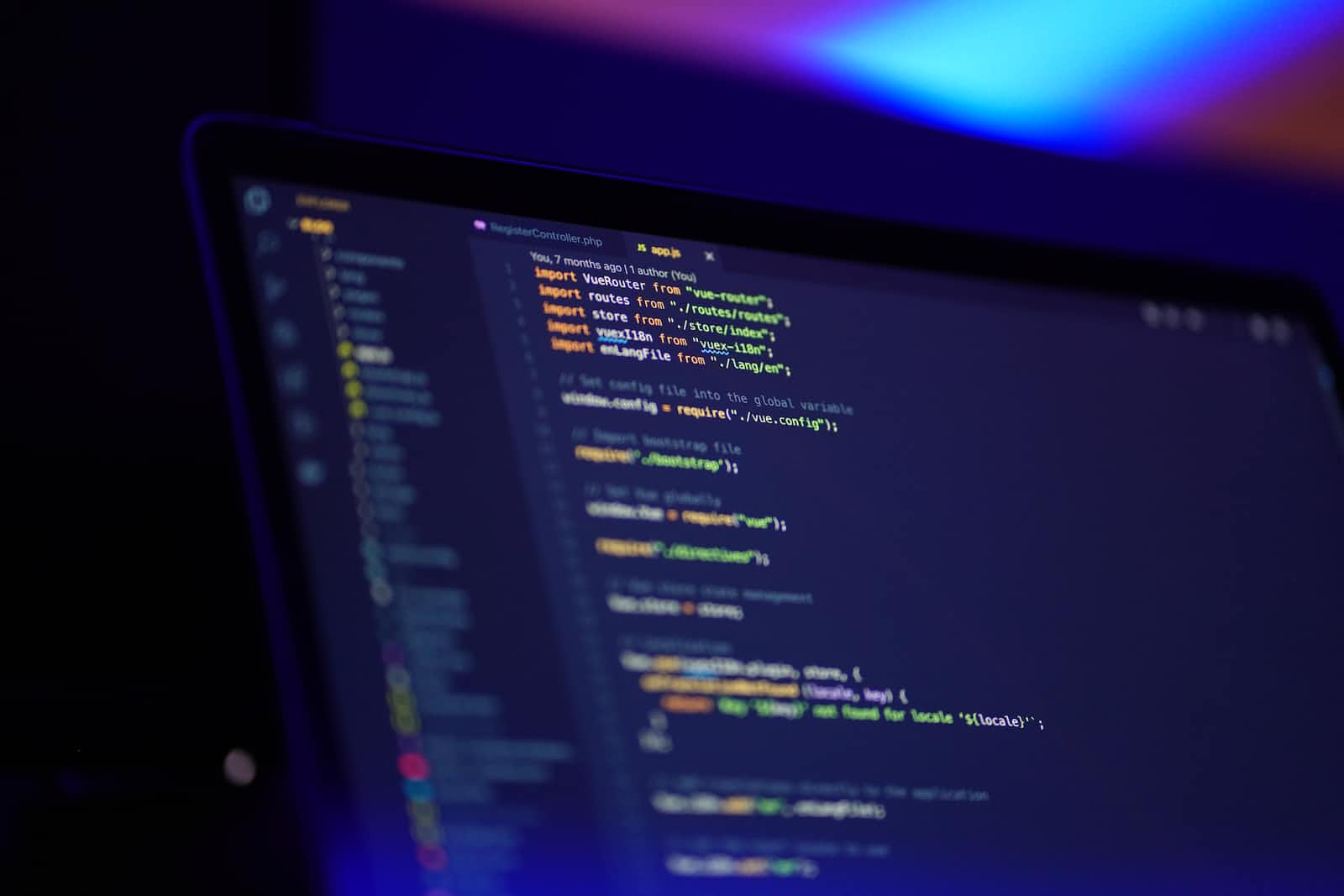 Yarn v NPM, which is one is better 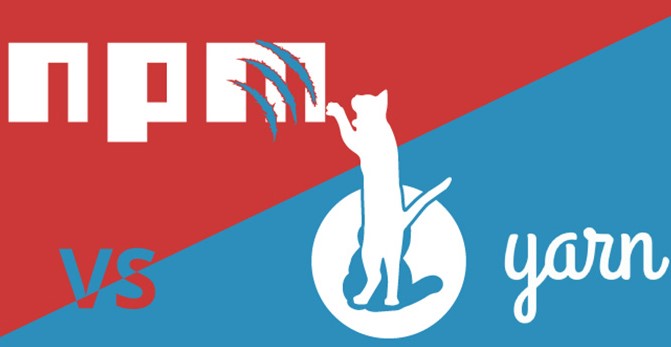 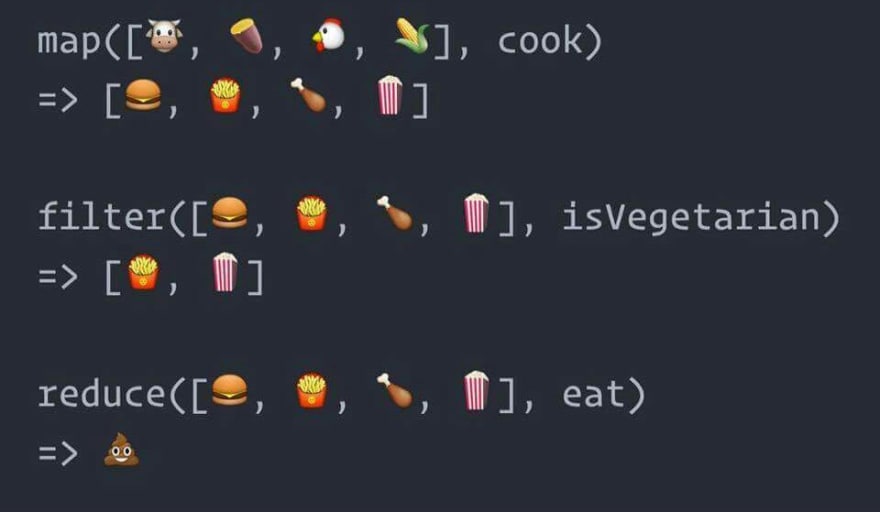 My first pull request to Zammad - Bump to Ruby v 3.1 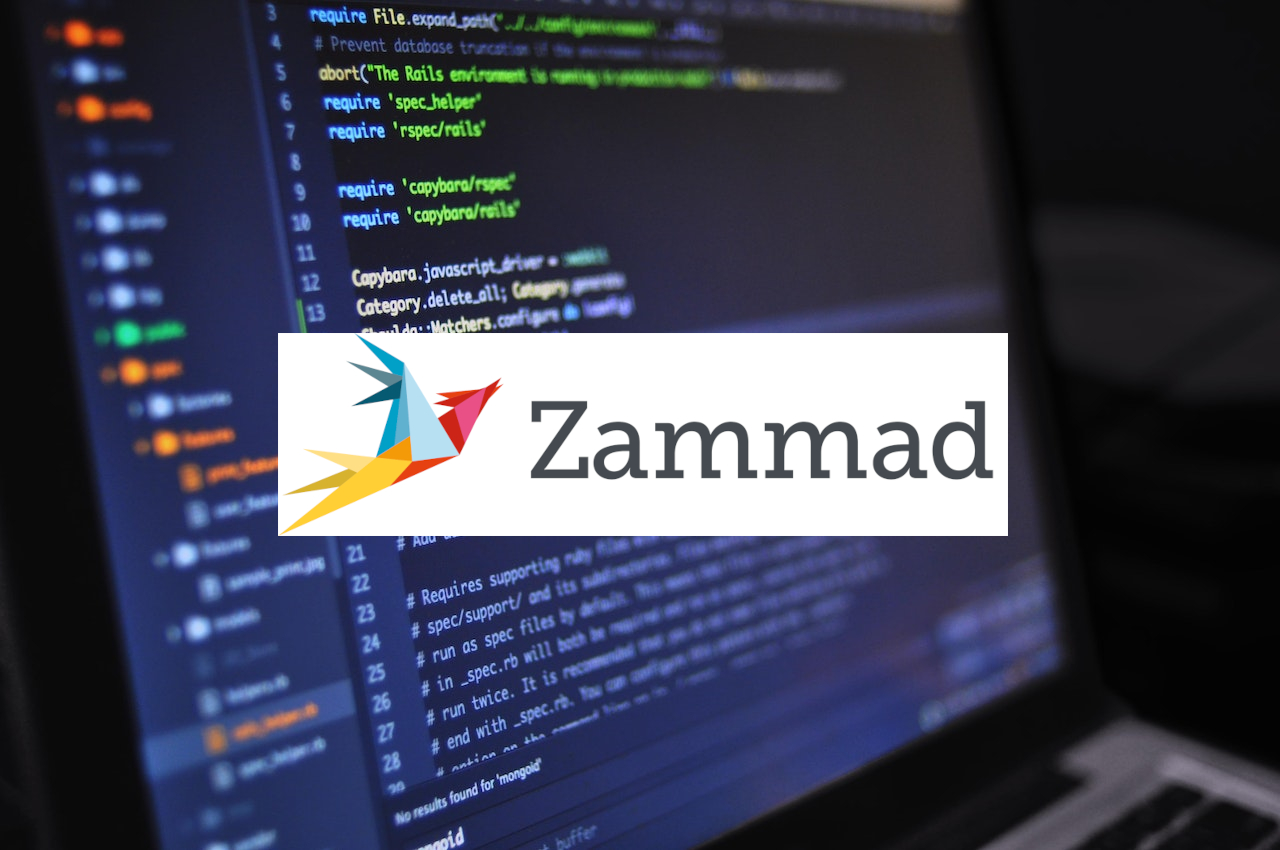 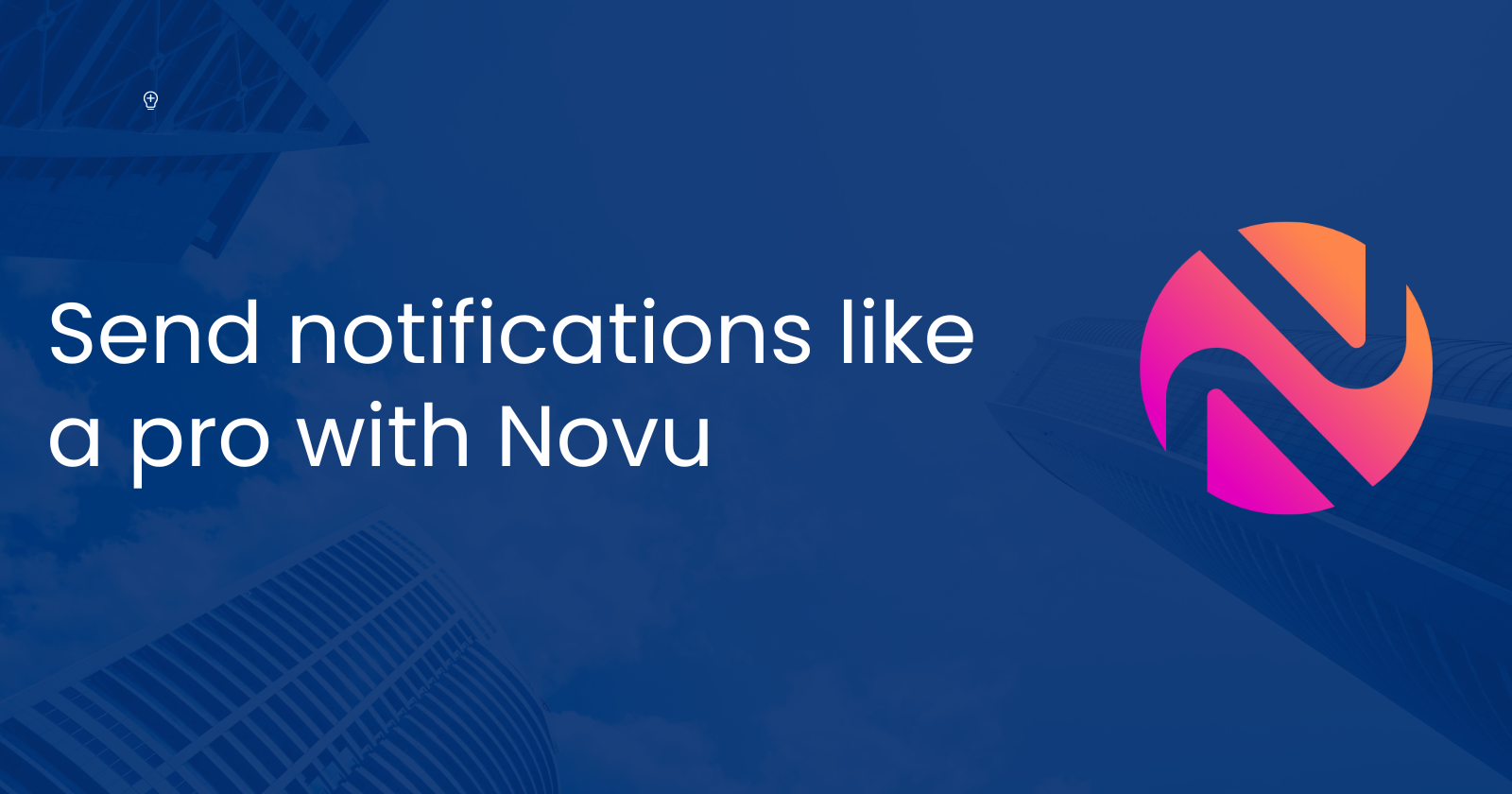 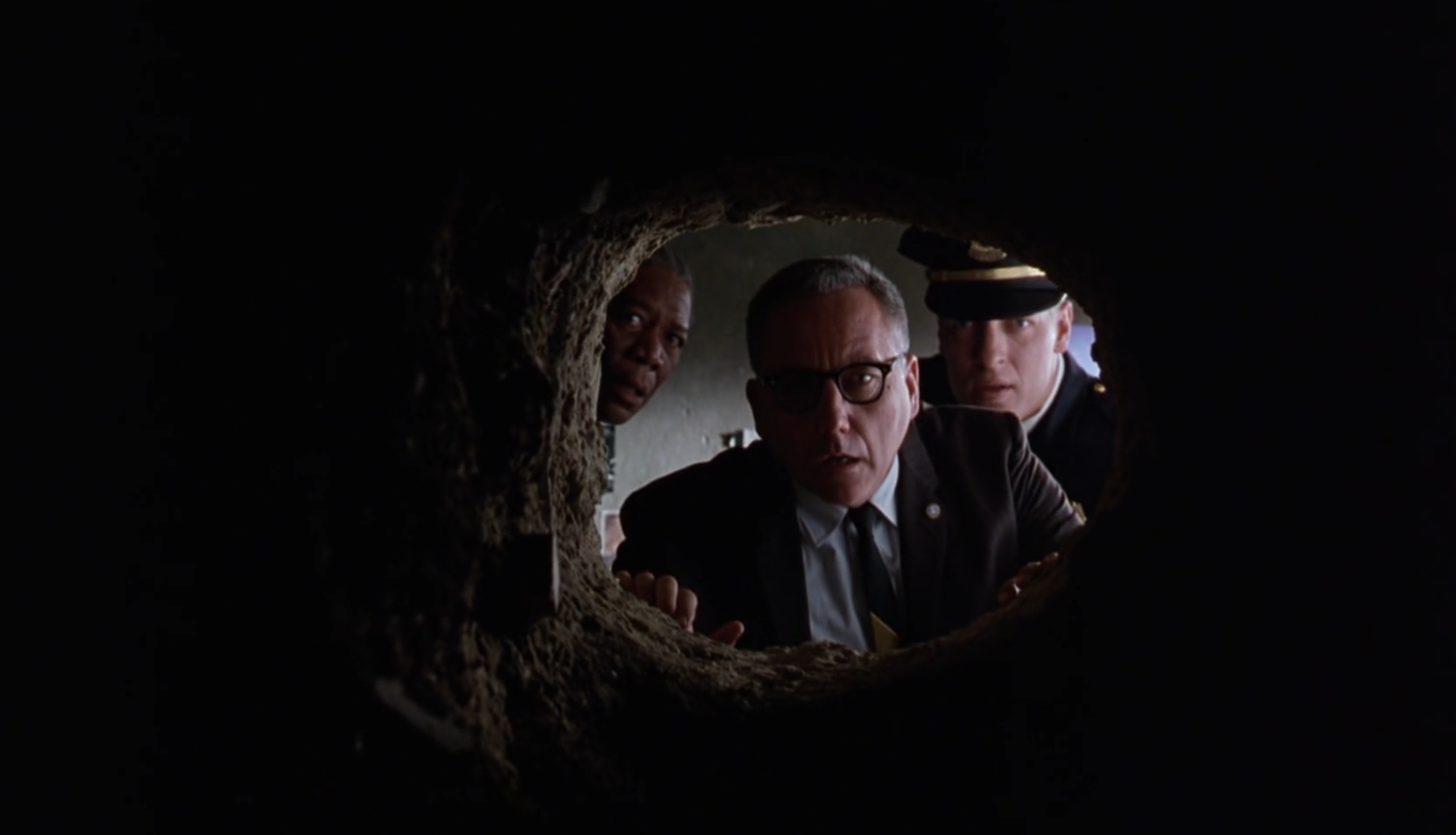 Day 50: Reflecting at the Halfway Point 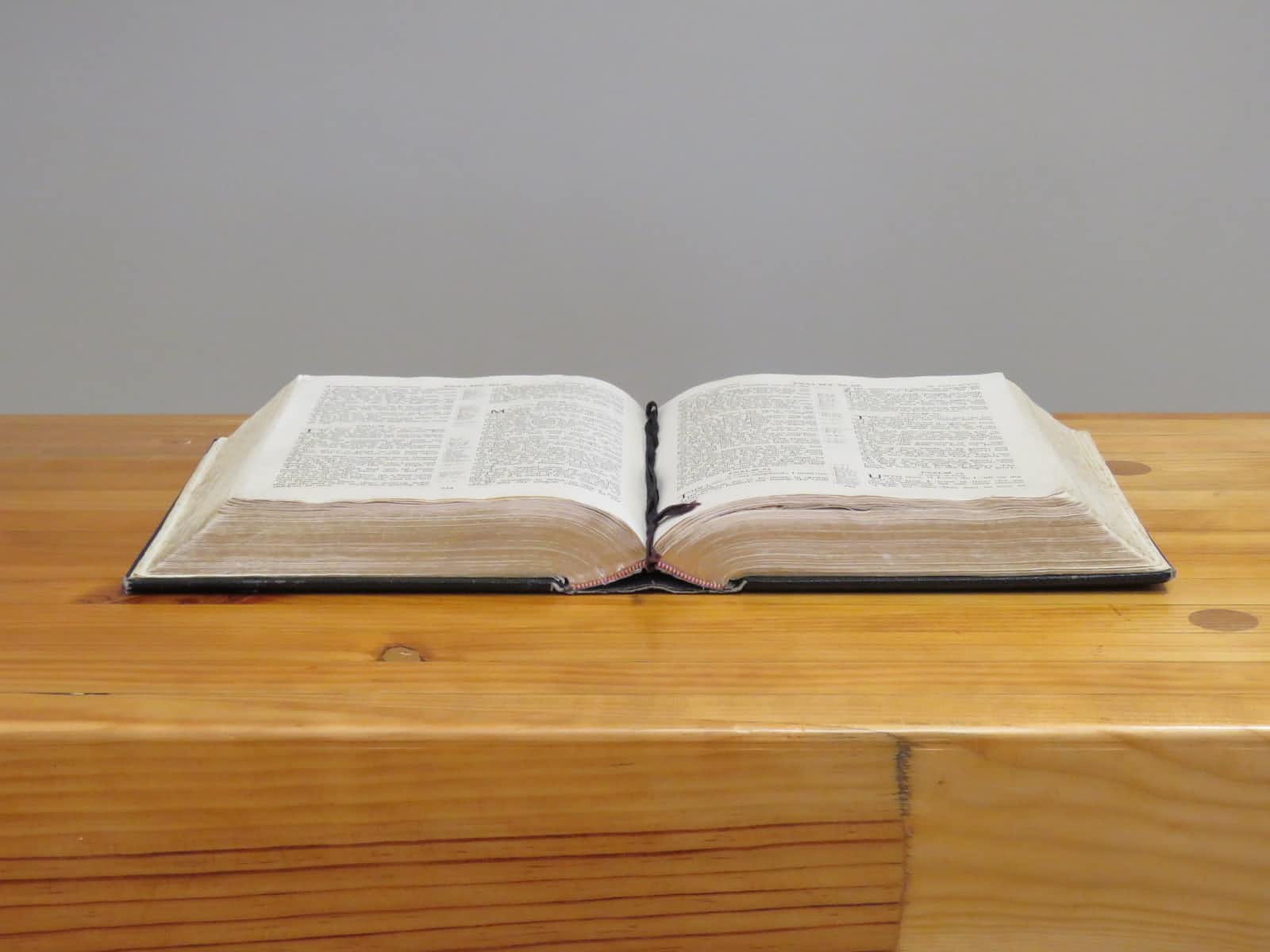 ES Modules & Import Maps: Back to the Future

ES Modules & Import Maps: Back to the Future

How I build a JSON generator for my discord bot! 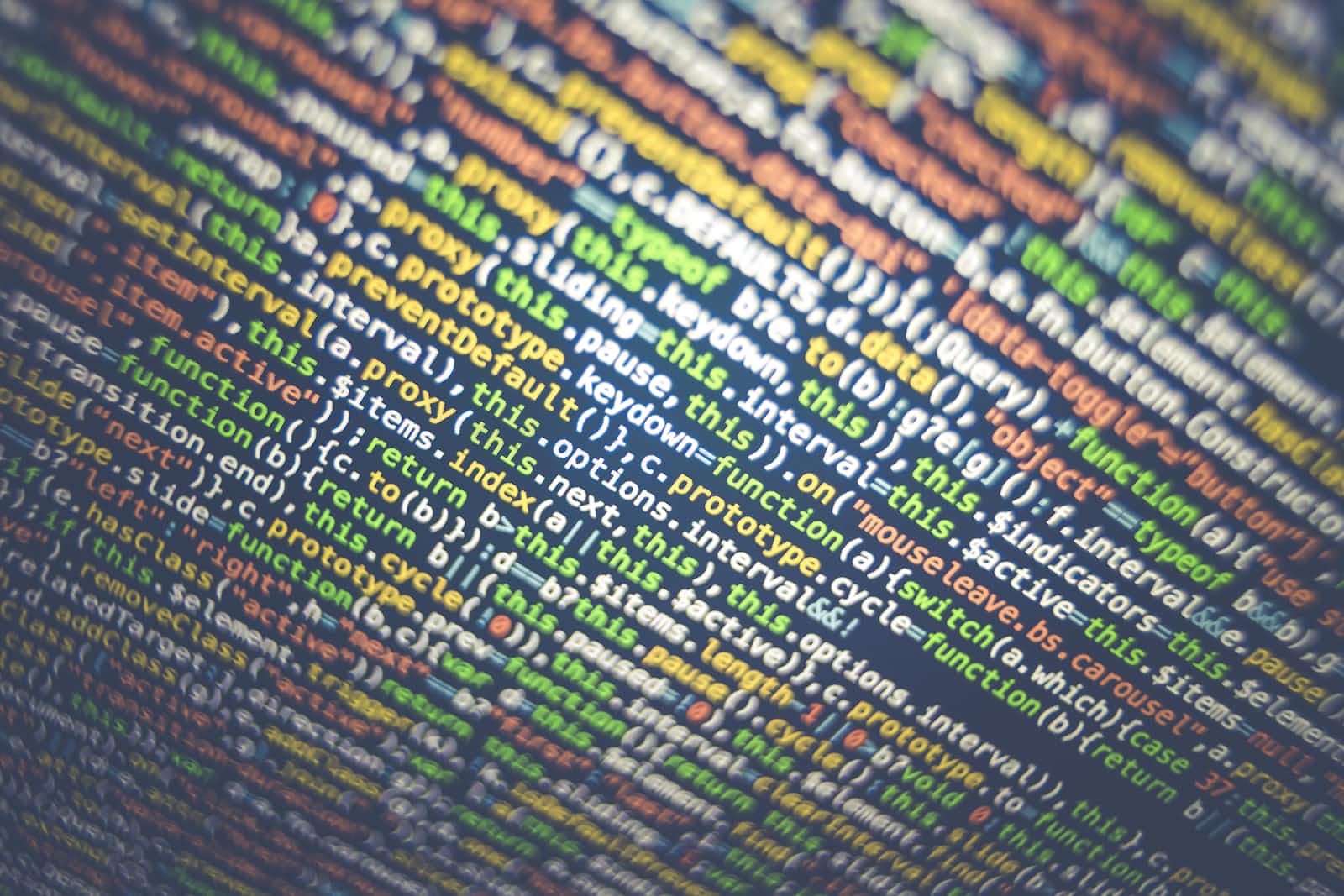 Spread vs Rest operator in javascript 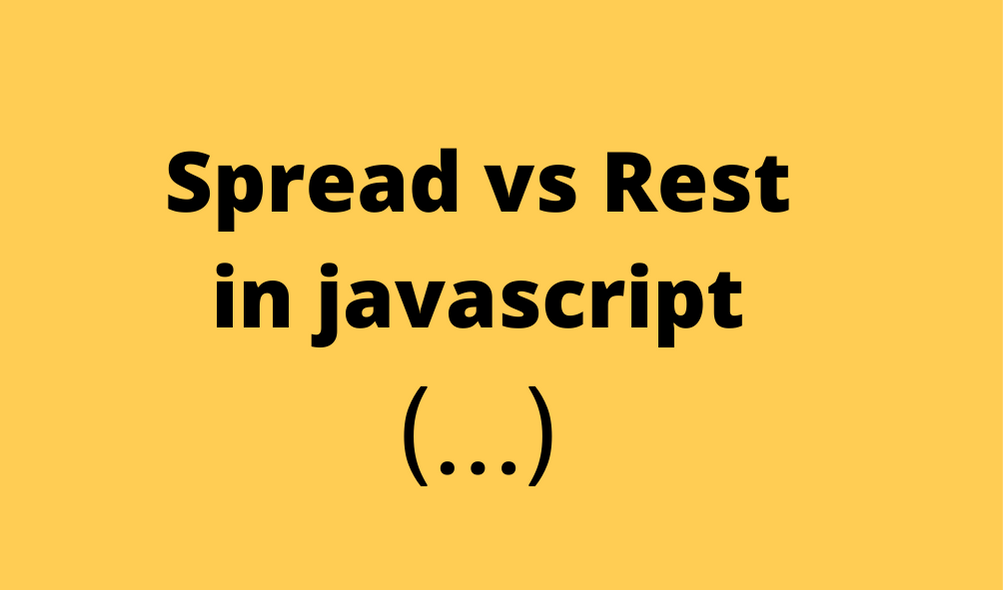 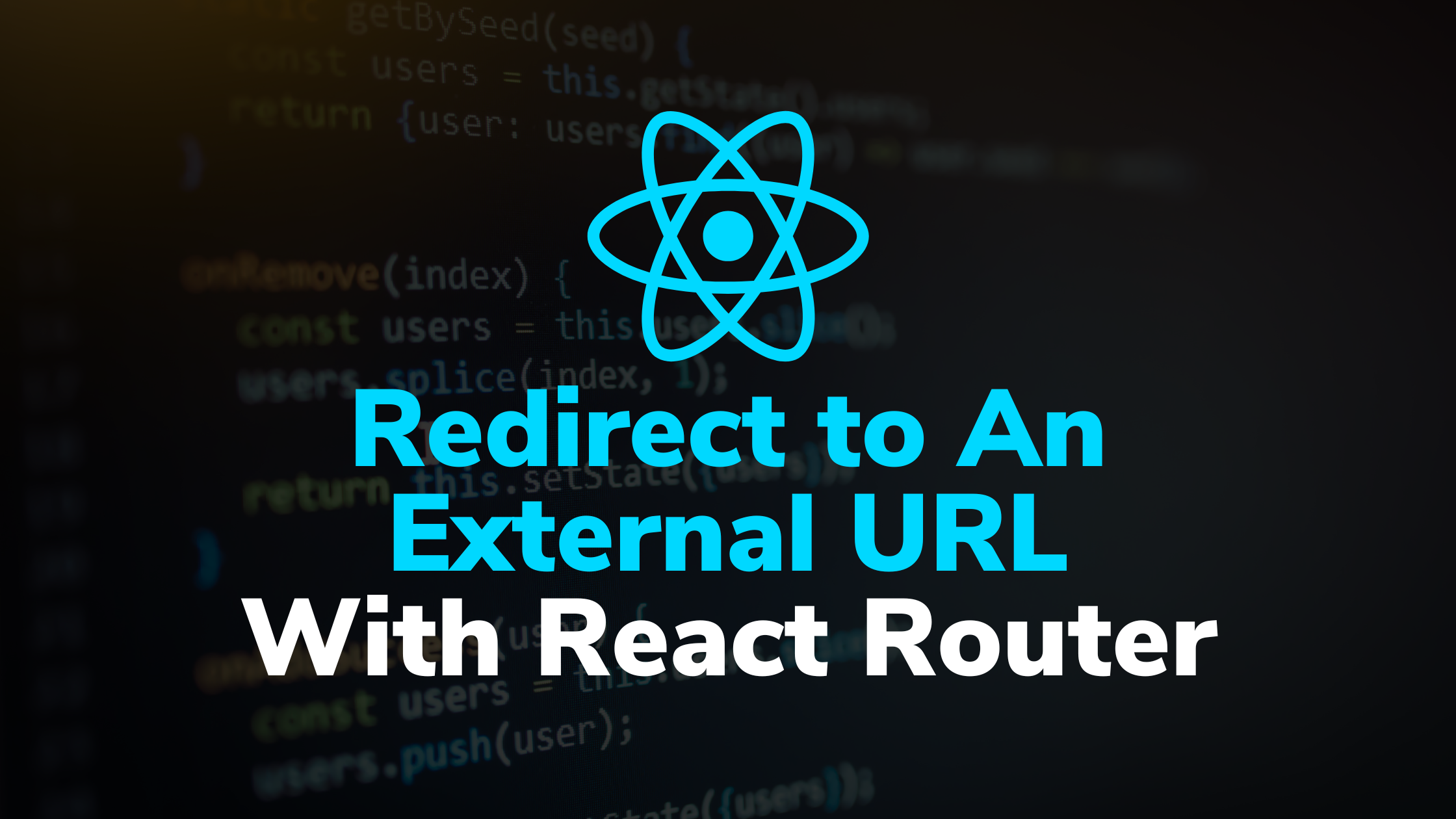 difference between Var, Let, and Const

What I Learned from Working with Recursion 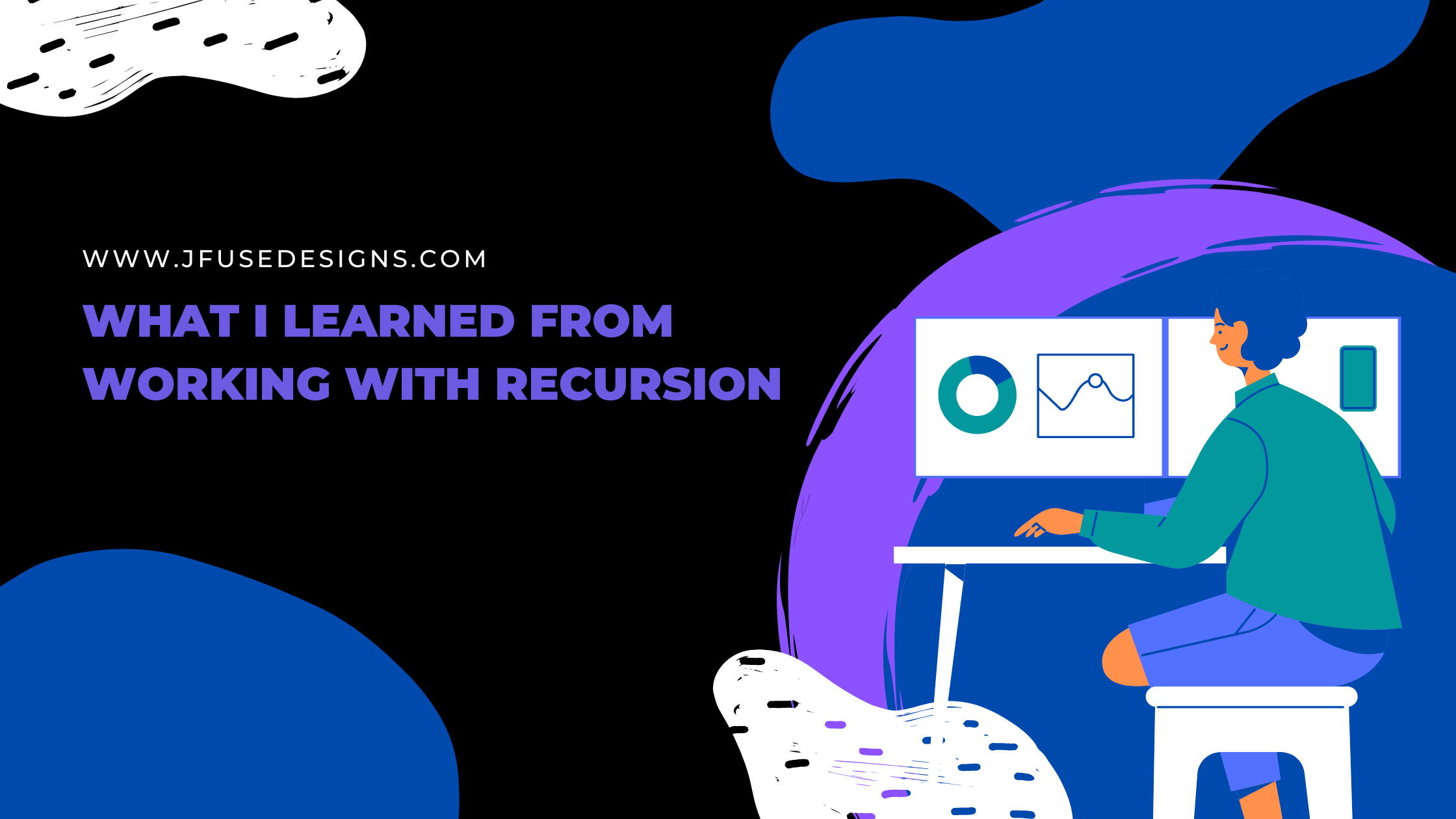 How to record webcam video and audio using ffmpeg 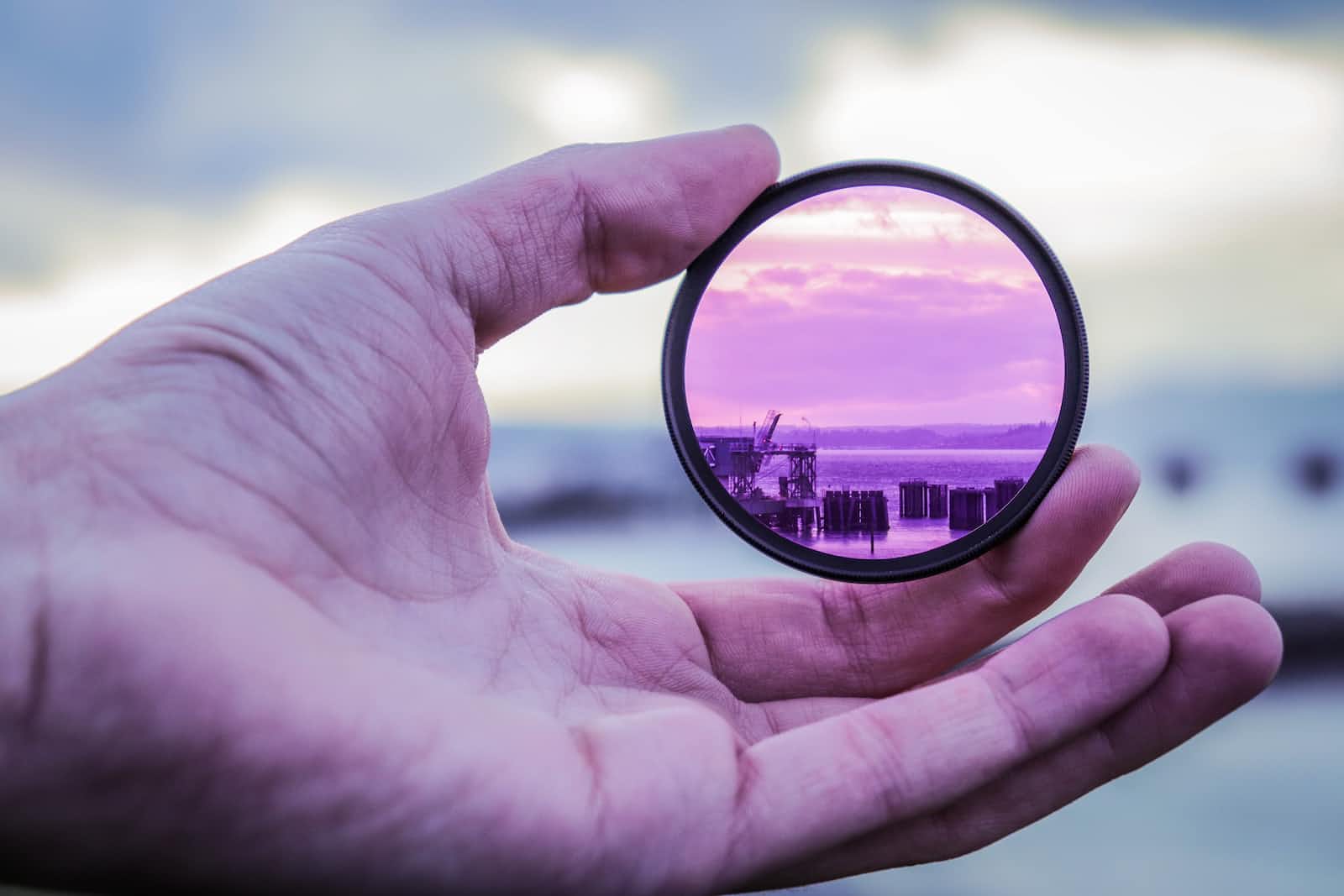 Rules for Decorators: Why meta-programming in Angular sucks, and what you can do about it

Rules for Decorators: Why meta-programming in Angular sucks, and what you can do about it