Day 12 of the ? Days of Code is finally over, and today I learnt about variable and function scope, a crucial aspect of inheritance.

There are four different storage-class specifications in C: automatic, external, static and register. They are identified by the keywords auto, extern, static, and register, respectively.

Automatic variables are always declared within a function and are local to the function in which they are declared; that is, their scope is confined to that function. Automatic variables defined in different functions will therefore be independent of one another, even though they may have the same name.

External variables, in contrast to automatic variables, are not confined to single functions. Their scope extends from the point of definition through the remainder of the program. Hence, they usually span two or more functions, and often an entire program. They are often referred to as global variables.

This throws a error

as the variable is stored in machine register instead of RAM.

There are two more storage classes named typedef and _Thread_local which will be done later.

Is local a bad part in Perl?

Is local a bad part in Perl?

How to prepare for an interview 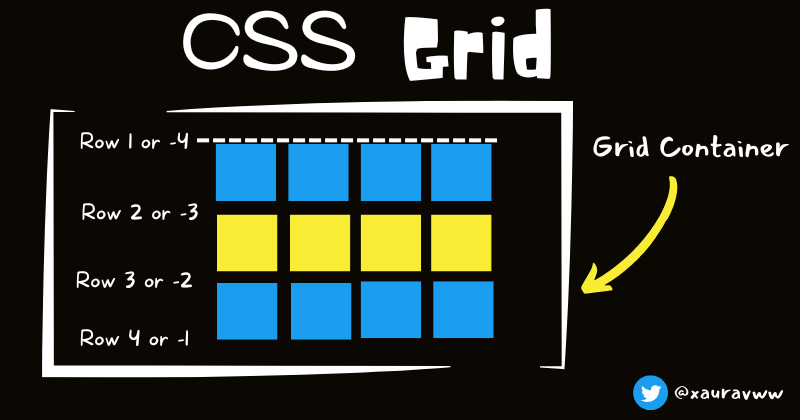 Node Version Manager (NVM): how to install and use (step-by-step guide)

All About Hackathons - How to Find, Participate & Win? 🔥

What is Azure Container Registry?

Source of most problems in projects? Miscommunication!

In One Minute : TensorFlow

How KuFlow supports Temporal as a workflows engine for our processes?